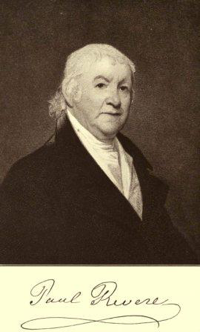 It was on April 30, 1789, at 26 Wall Street in New York City that George Washington became the first president of the newly created United States of America. The Park Service is celebrating that event with a wide range of activities appropriate for different ages and interests. All activities are designed to bring history to life and offer a glimpse of the society and pageantry that surrounded the first inauguration. END_OF_DOCUMENT_TOKEN_TO_BE_REPLACED 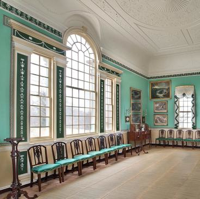 Hoai-Tran Bui has posted an article on NBC Washington’s website about the unveiling of the restoration of Brother George Washington’s ‘New Room’ at Mount Vernon.

Historians had long called the biggest room in George Washington’s Mount Vernon estate “the Large Dining Room.” Where else would the first president hold his meals except in the most auspicious room?

It turns out they were wrong.

END_OF_DOCUMENT_TOKEN_TO_BE_REPLACED

Christina Sterbenz and Robert Johnson have written a piece over at Business Insider about the 17 most influential Freemasons ever.  Eric Goldschein contributed to the research for the article.  From Business Insider:

The Freemasons, a fraternal organization developed from the stonemasons, include more than 6 million members worldwide.

Despite nearing 300 years of activity, the Freemasons remain mysterious, with many of their records destroyed naturally by time. But a few member lists survived — and they name some of the most influential people throughout history.

While it is an interesting (and short) article, it appears that they may not have received the full story on the men they present as Masons. 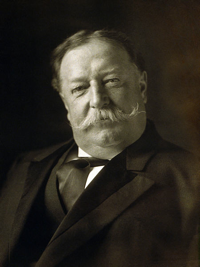