Past Grand Master of Masons in California, William P. Filmer, was the President of the Golden Gate Bridge and Highway District that organized the building of one of California’s most beloved iconic landmarks. 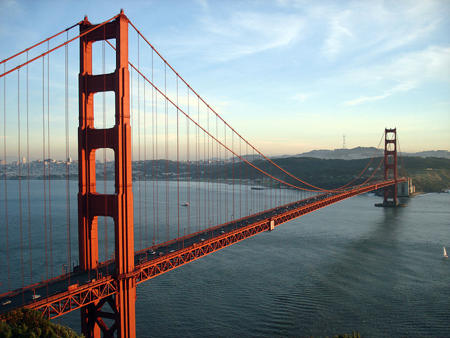