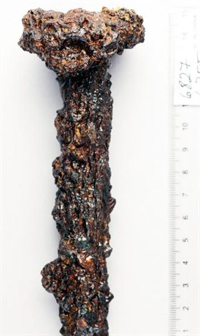 You can read more about this chisel HERE.