An exhibit at the Carlisle Museum’s Tullie House sheds some light on Freemasonry.

The origins of freemasonry are obscure. Although a 1730 book traced the organisation back to ancient Egypt, it is now thought most likely that it derives from 17th century guilds of master masons, which later became open to all professions.

The symbolism of the stonemason is still widespread in freemasonry, with set square and compasses frequently appearing on aprons and other ornaments, often with the addition of an “all-seeing” eye.

There are some 250,000 members of lodges affiliated to the United Grand Lodge of England. In Carlisle alone there are 14 lodges, typically with around 50 members.

The exhibit runs through July 7. 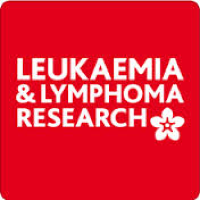